Do you ever have players that don't get it? You've laid out all the clues and answers but the players can't seem to pick them up? Here's a secret: the problem isn't the players. The problem isn't you. It's the nature of tabletop roleplaying games like Dungeons & Dragons. But there's one trick that can solve this problem. And it's easy.

When you describe a situation, you might have a vivid picture in your mind. You know the options available to the characters and you give hints to them in the world. But, as SlyFlourish once said, "Players understand half of what you're describing." And again, it's not anyone's fault.

Everyone visualizes a situation their own way. And not every player picks up every detail you describe. Some miss the connections you expect them to make. Others make connections you never thought of. That's part of the beauty of this game. We all bring different imaginations to the table to create a story unlike any other.

Where this causes problems is when the story gets stuck. Players are out of ideas and thinking I don't know what I'm supposed to do here. This could be a conversation with the warlord that appears to stall. Or a combat where the party can't figure out how to break the boss's shields. Or exploring ancient ruins and the players miss a key reference.

There is a simple fix.

One Phrase to Fix Them All

One of the most powerful tools in your DM toolbox is the phrase "it's clear that...". The players don't get it. But their characters do. To bridge that disconnect, the DM can say, "it's clear that X," where X is the information the players need.

"It's clear that the warlord is upset you didn't bring him an offering."

"It's clear that the necrotic pillars are powering the boss's shield and need to be dealt with first."

"It's clear that these carvings are the same you saw in the Neverwood at the beginning of the campaign."

This tool helps you maintain pace and get to the fun. Grab a Sharpie and write it on an index card. Keep it visible while DMing as a reminder of what you have at your disposal. Use it when it feels like players are struggling or getting stuck. 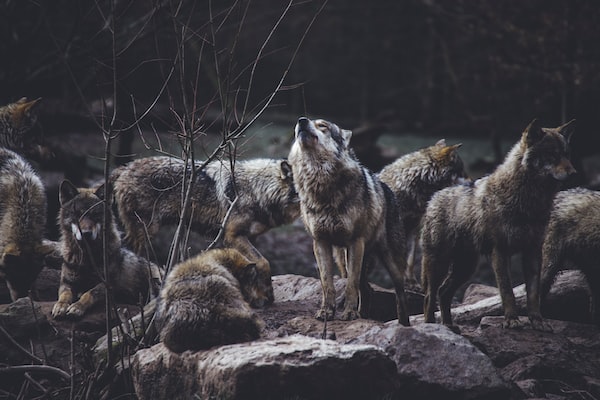 If you're a Dungeon Master, you've probably experienced the effect that summoning spells have on combat. Spoiler: it's not a good one. We know they suck because the rules have tried to patch them at least twice. But has it worked?

When it's time to plan my next Dungeons & Dragons session, I fire up Obsidian. But then what? Here's a behind-the-screen look at how I prepare D&D using Obsidian and the steps from SlyFlourish's Return of the Lazy Dungeon Master.

I like to look to my favorite books, games, and shows to inspire my next creations in D&D. This is a powerful tool for a DM and an endless source of inspiration. When looking at Pokémon, the inspiration was obvious: magic items.