On December 3rd, 2010, I started DMing my first campaign. The Quest for Starfire’s Gaze proceeded on a 6-year journey of epic proportions. This article details the penultimate session of that campaign.

Three adventurers met on a dark and stormy night. They proceeded to follow a prophecy about a legendary and dangerous figure known only as Starfire. They tracked down pieces of the prophecy, traveling all over the Fold (our setting). Adventures took them to the Nentir Vale, the ruins of Bael Turath, and even the Feywild. All signs led to Starfire building something powerful enough to challenge the gods.

Along the way, the adventurers were joined by many other heroes, and the large band of them became known as the God’s Chosen. They divided into two groups (same players in both groups — with a different character in each) and set out to conquer multiple threats to the world. One group ventured into the Tomb of Horrors and ended the vile existence of Acererak. The other traveled to the Astral Sea and met with gods.

By the time the heroes were spinning epic tales, a few large threats loomed.

One party eliminated the ancient red dragon. They then located Starfire and are moving to engage him. The other party decided to move against Orcus. Facing Undeath is the story of what happened next.

Minor Spoiler Alert: Bits and Pieces of the Prince of Undeath adventure module were used. Probably less than 5% but some are mentioned below.

The heroes used a Planar Portal to travel to the depths of the Abyss and arrived at Everlost. From here, they took a chaos ship to the Abyssal Nadir and the Bloodbound Palace.

At the Bloodbound Palace, they witnessed the horrors of a thousand lifetimes. Inside the palace, they fought off pure Evil from penetrating their minds.

At the heart of the palace was the dark shard, the Heart of the Abyss. The rebuilt primordial Timesus was hammering away at it, attempting to harvest yet another shard for Orcus to kill a god.

The party defeated him in an amazing fashion.

The Depth of Worlds

At the heart of the Bloodbound Palace was the Heart of the Abyss, manifest Evil. Inside the shard resided the Depth of Worlds, a place no being had ever been to, until now.

At the Depth of Worlds, they met their ultimate fate.

“The chaos of the Bloodbound Palace fades and all turns to black. In the distance, a small red light appears. It begins to slowly grow as you crawl through time towards it.

As you arrive, you see the red light emanating from four cairns atop massive black spires. In the middle of the spires, a solitary platform rests. A hulking red demon finishes wiping something in blood across the ground. He looks up in time to see you and lets out a devastating roar.

All non-magical items you possess shatter into thousands of pieces. Trinkets from your journeys, heirlooms from family. Gone in an instant.

You land on bits of floating rock. Orcus screams and red lightning from the spires begins to flash and thunder cracks all around him. As it empowers him, he lets out another scream, and spikes begin to grow from the platform and spires.

You know that the blood on the floor is from the Raven Queen for this is the first time in history that anyone has arrived at what scholars call the Depth of Worlds. No place darker exists and now the demon prince of Undeath and the new god of death stands before you. Roll initiative and prepare for the end.”

A battle of epic proportions ensued. Shadow summoned an angel to help extinguish the cairns that were powering Orcus’s shield. The time had come to meet the demon lord on the lone platform. They all knew what awaited. The Wand of Orcus and his touch of death could reduce a character to 0 HP instantly.

Three, the warforged cleric of Haramathur, stepped in. He cast Sealing Death’s Door and used its Sustain minor to maintain it the entire fight.

The burst creates a zone against death that lasts until the end of your next turn. When you or an ally within the zone drops to 0 hit points or fewer, that creature does not begin dying, but can continue to act normally instead. No creature is required to make death saving throws while in the zone. When a creature exits the zone, it gains the condition its correct hit points dictate at the end of its next turn.

Without his courageous act, all would have been lost. Meanwhile, the party fought long and hard (nearly 2.5 hours in real time). They fought Orcus hand-to-hand, flying through the air, and from a distance. Finally, Shadow thrust a sword through the demon lord’s skull, unleashing a radiant burst, ending the evil reign of Orcus.

Silence and darkness returned. I switched from epic battle music to Light of the Seven from Game of Thrones.

Despite their victory, the reality of their situation began to sink in. They had used a one-way portal to get here. They had no way out of the darkest place in the multiverse.

At the back of the platform, they discovered a small portal, black in color with wisps of red. Although Three prayed, his words could not reach the gods from here. Realizing they had no other option but to remain here until death, the heroes descended into the dark portal.

I ended the session there.

Paid-members only
Here is a sampling of the 12 NPCs you might meet in a tavern. Ready to drop into your D&D game. 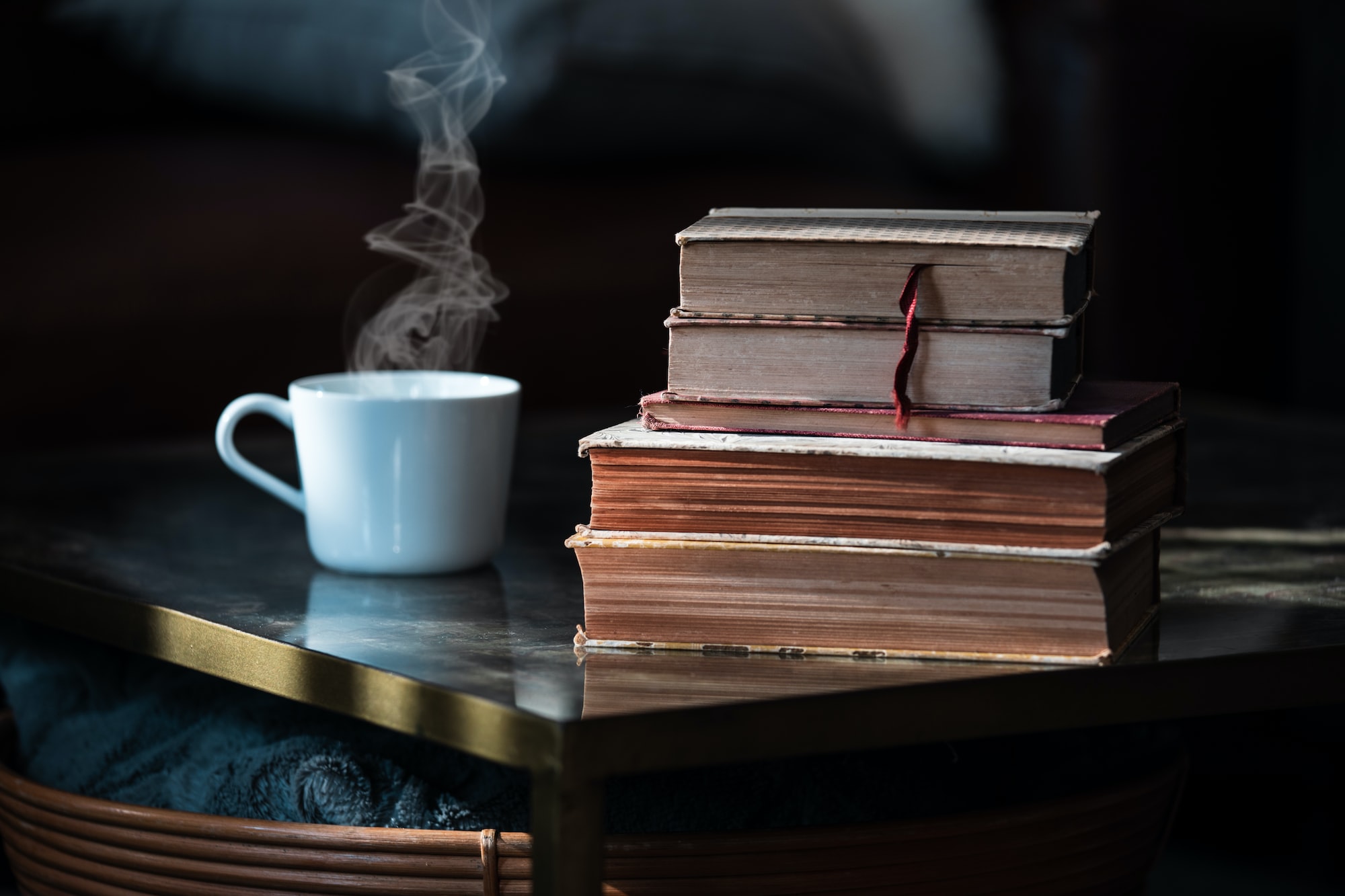 A collection of twelve magical locations.

Terror in the Clock Tower is a Dungeons & Dragons 5E adventure for characters of levels 1-2. The adventure is meant to be playable in 3-4 hours and takes place in and around a ruined clock tower. The adventure contains elements of urban fantasy, emphasizing exploration and problem-solving.